Sai Baba is also known as Shirdi Sai Baba pilgrimage for everyone. Sai Baba is regarded as an Indian spiritual master. He is respected by both his Hindu and Muslim devotees not only when he was alive but also after his death. Sai Baba used to preach the importance of realization of the self and criticized love towards perishable things.

His teachings mainly concentrated on a moral code of love, forgiveness, helping others, charity, contentment, inner peace and etc. He stressed on the importance of surrender to the true Satguru. Sai Baba also censured differences based on religion or caste system.

It is said that the land where the temple has been built was actually constructed as Wada. Wada refers to a large private house in which Baba stayed during the final years of his life on earth. The temple was built on land which was a dumping ground previously. Later, it was tended by
Baba as a garden. In that garden, he very fondly grew the plants of Jasmine and marigold to supply to the nearby temples. The Shirdi Sai Baba temple was built by a millionaire who was a devotee of Baba named Gopalrao Booty. He was a resident of Nagpur.

This man came into Baba’s divine fold ten years before Baba’s Mahasamadhi. One day when Booty was sleeping beside Shama, Baba appeared in both of their dreams and gave them the advice of building the temple so that he can fulfill everyone’s desire. After this dream, both of them sketched a plan and through Dixit got it approved by Baba at once.

The Shirdi Sai Baba statue is the most loved statue of Baba installed on the tomb. The statue attracts millions of travelers who say that they feel Baba’s eyes talking to them lovingly. The sathe was installed thirty six years after his Mahasamadhi on 7 October 1954, on Vijayadasami day. The statue has an interesting history.

The temple has four arti at four different time in a day. Travellers visiting Shirdi mainly aims at taking part in the arti.

Kakad Aarti: Kakad Arti is the morning arti which takes place at 4:30 am.

Shej Aarti: Shej Arti is the last part is the whole day which takes place at 10:30 pm.

In the temple, there is a Palanquin program that is arranged on every Thursday from 9.15 pm. The Palanquin program is considered to be one of the highlights of the temple. For the Kakad Arti, the devotees start coming in at 4 am. There are long lines to get in so one is advised to go on time. The darshan is quick as devotees are ushered out with speed, to accommodate
everyone.

Apart from the main temple, there are a number of other places the traveler goes to. These places are associated with the Shirdi Sai Baba Pilgrimage:

The devotees of Sai Baba visit a simple mosque that is said to be associated with Sai Baba. The mosque is now in a crumbling state but is still sacred.

The museum has all the exhibits that showcase the life and times of the Shirdi Sai Baba.

Baba Chassis is a temple which is is said to be the place where Baba often
rested.

A village constructed to show the life of Sai Baba the village lies around the temple. The village has elaborate open-air exhibits with life-size statues to show specific incidents.

One day the worship brought Nar Narayan fortune and Lord Shiva appeared in front of him and offered him a wish. Nar Narayan wanted Shiva to make this land his home. Lord Shiva agreed and since then the place is known as ‘Kedarnath’. Kedar is another name by which Lord Shiva is worshipped all over the country.

The time between June and February, i.e. during the monsoons (June to September) and the winter season (October to February) is the best time to visit Shirdi. This place is mostly visited for religious purposes. The visitors visit there to offer prayers at the famed Shirdi Sai Baba Temple.

The climatic condition in these months stays quite bearable for tourists. Therefore, if one is exploring the town or standing in long lines for darshan, monsoons and winters provide quite the best time for so.

Sainagar Shirdi Railway station is constructed in the Shirdi area. Travelers board the train from the station itself. there are trains from Chennai, Mumbai, Visakhapatnam, Kakinada, Hyderabad Mysore and other cities or states that have Shirdi railway station as their terminal stop.

The Airport at Shirdi was started off by the President of India, Ramnath Kovind. There are three destinations from Shirdi airport:- the airports of Delhi, Hyderabad, and Mumbai. 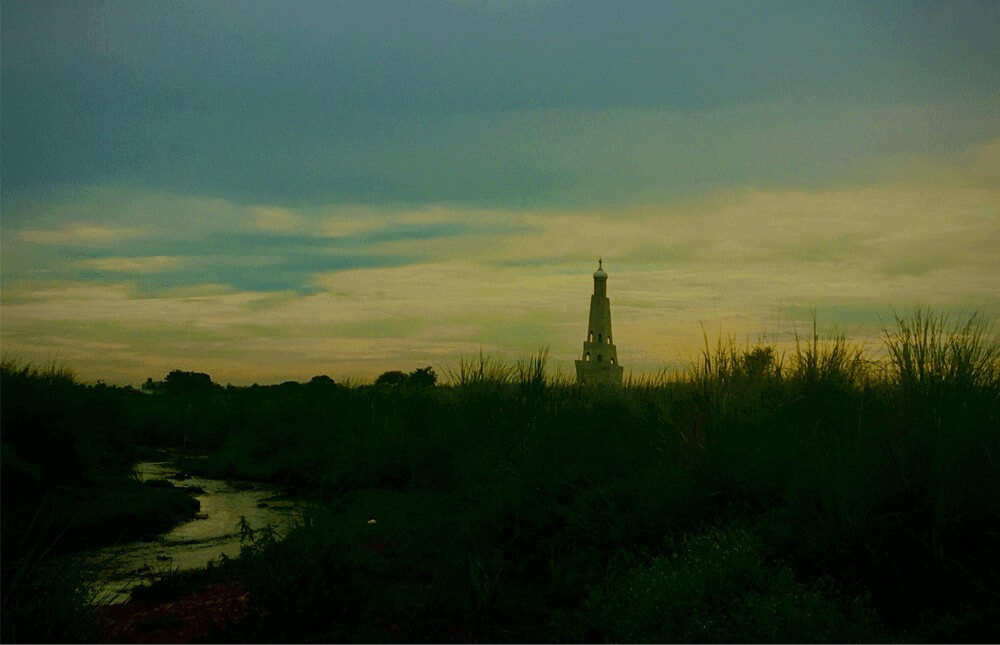